Osaka has many BBQ house. I like baked Ox tongue and finally found the restaurant to serve the best one at Osaka. The name of restaurant is “Tatsumi”, this is rarely known even by local people.

Tatsumi locates at Taisho-ku. This is about 10 minutes from Osaka station by Osaka loop line. Tatsumi is a little bit far from the Taisho station but we can go by bus in 10 minutes. (If we go by foot, it takes about 40 minutes.)

It looks like ordinary Japanese-style BBQ house… Into BBQ house.

There are about 10 counter seats and 4 table seats for 4 people in the restaurant. 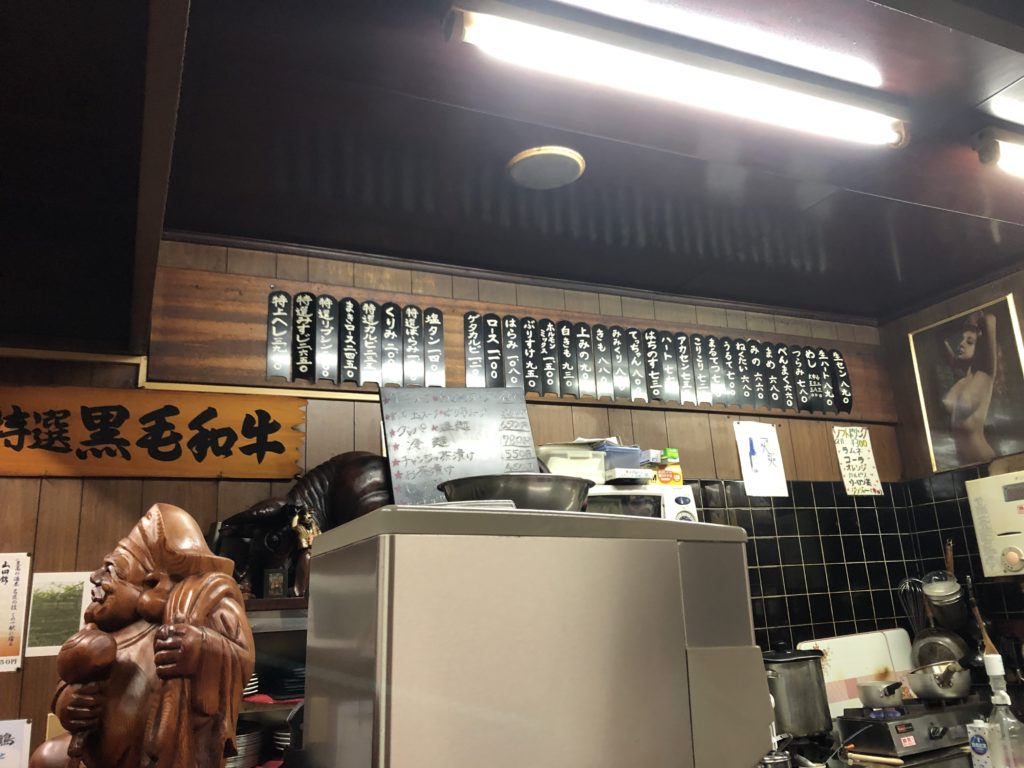 At first, We had homemade”Kimchi” 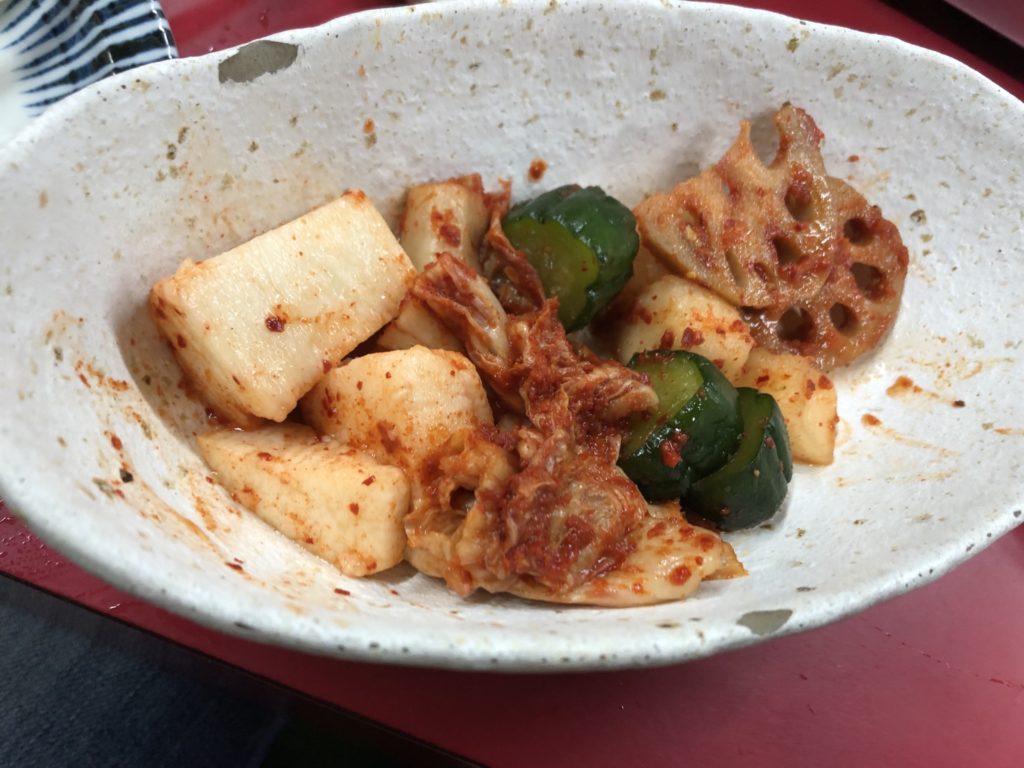 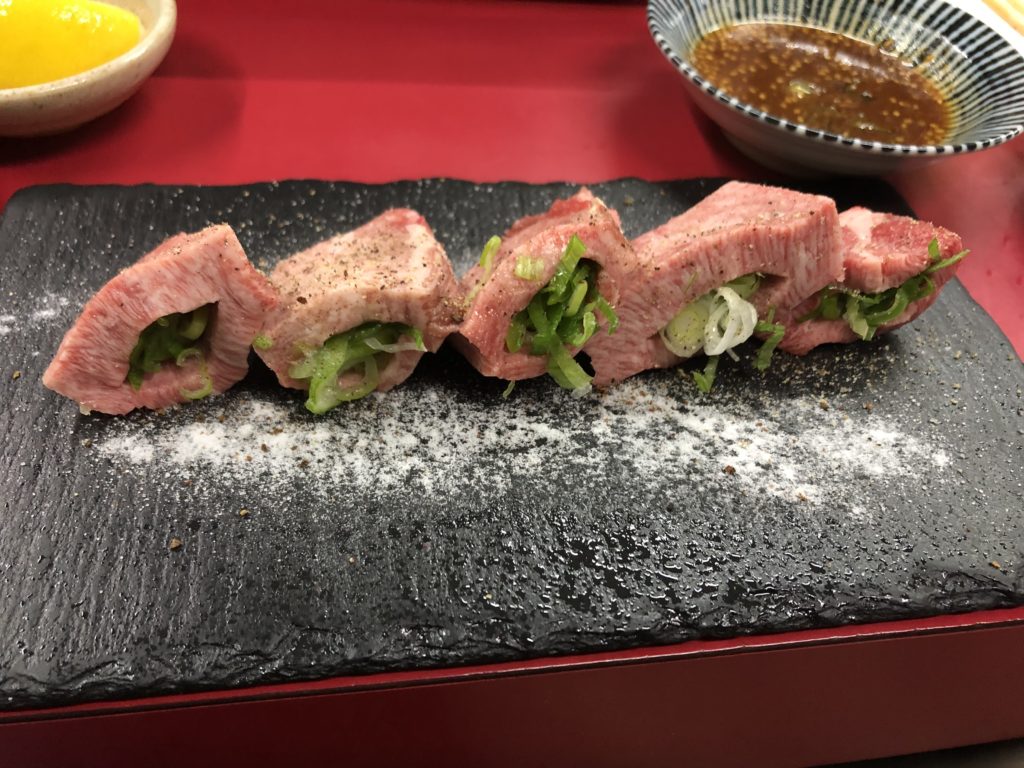 We baked it in a short time. It’s a tender beef and has a big meat juice！I think this is what the best ox tongue！ 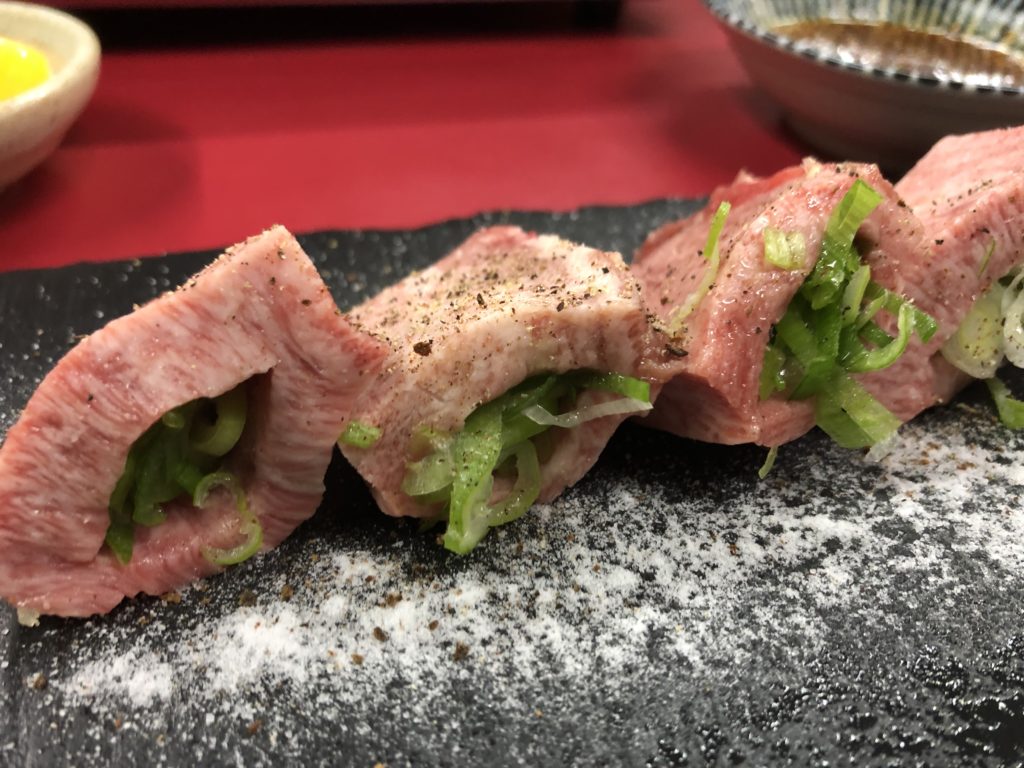 I also ate outside skirt and fillet. These are  so tasty too！ 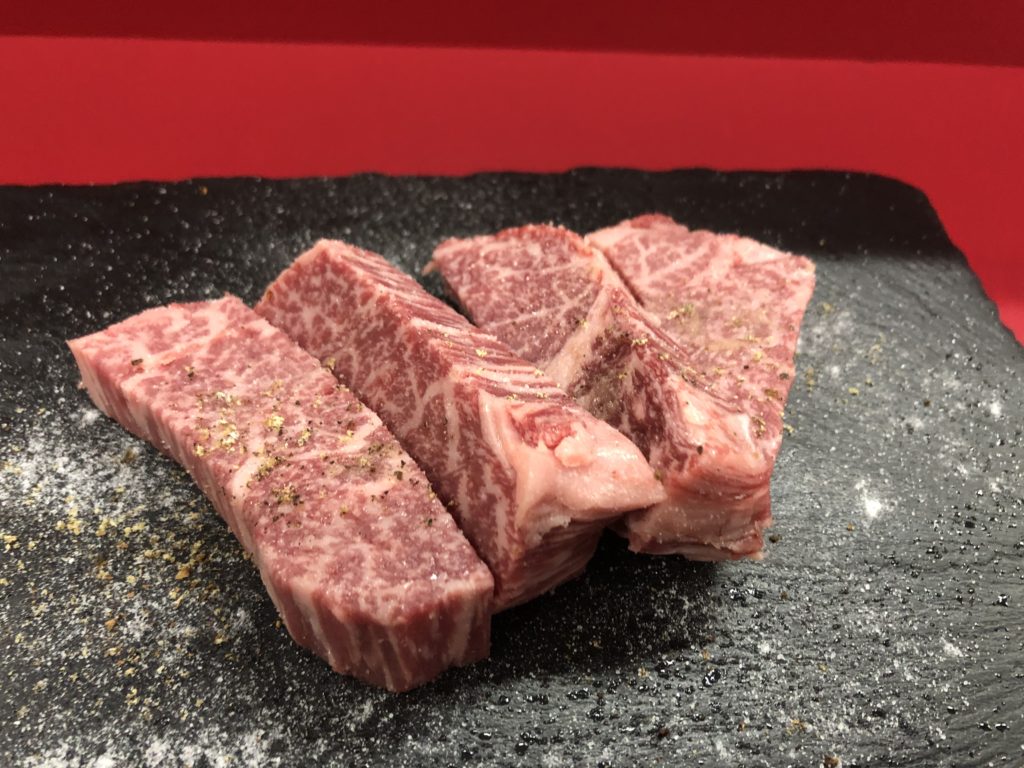 Fillet is so tasty but a little bit expensive(3500yen). 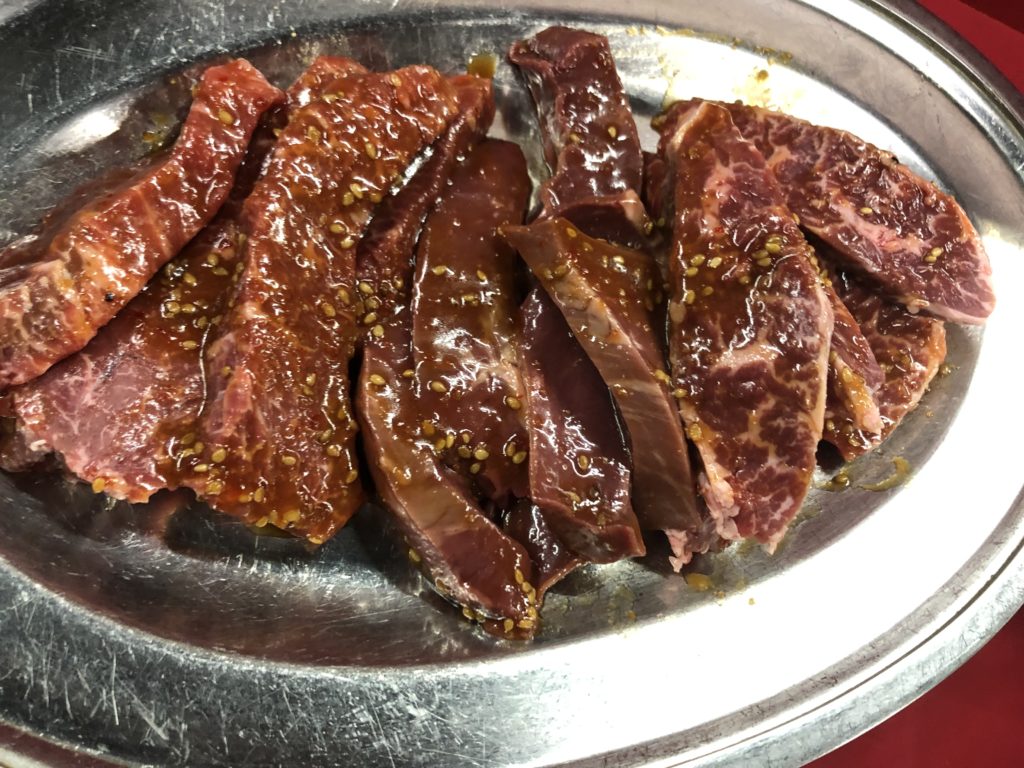 I think secret of delicious of Tatsumi’s meat may not be only fresh meat but also sauce. The sauce has a faint sweetness, and this goes well with meat.

Tatsumi is rarely known BBQ house but very tasty. I think this is the best in Osaka. If you like meat low in fat, Tatsumi’s meat will be the best for you.